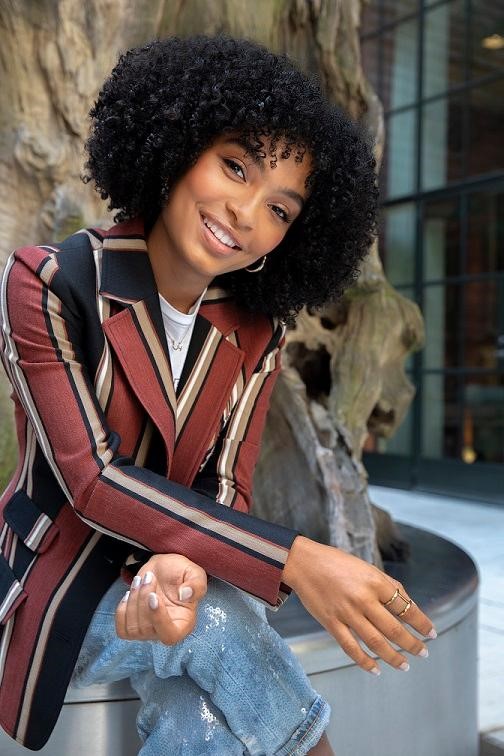 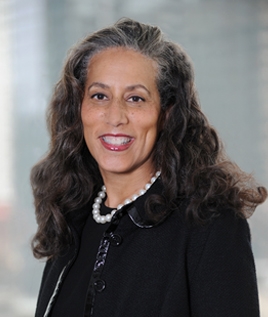 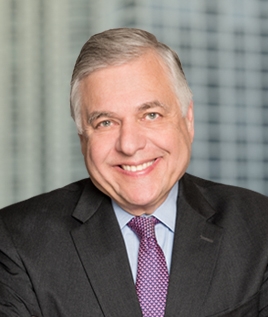 This year’s Keynote Address at the NAMWOLF Annual Meeting on Sunday, September 22nd  is being sponsored by Scharf Banks Marmor and will feature Yara Shahidi, actress, model, activist and breakout Star of ABC’s Emmy and Golden Globe Nominated Comedy Series, “Black-ish,” and her spin-off program, “Grown-ish.”   Rebecca Ford, Counsel at Scharf Banks Marmor and former executive vice president for litigation and intellectual property at MGM Studios,  will interview Ms. Shahidi on utilizing her celebrity platform to advance conversation and action around gender equity and diversity issues as well as important civic and educational agendas.

“We were delighted to be able to work with Ms. Shahidi for this important keynote address,” stated Ted Banks, co-founding partner of Scharf Banks Marmor.  “Yara’s commitments to gender equity and community activism are in total alignment with our firm’s values and proven performance in the marketplace,” added Mr. Banks.  “We feel she has an important message to share with the NAMWOLF family who continues to support and advocate for diversity and inclusion in the business of law.”

Scharf Banks Marmor has been an active member of NAMWOLF since the organization’s inception.  The Firm’s vision, tenacity and support for its lawyers has been a major factor in its success as one of the largest women-owned law firms in Chicago.  The November 2014 Chicago Lawyer Magazine highlighted  the firm as a “blueprint for women-owned law firms” and for the “unique quality” of its work.

Ms. Shahidi launched Eighteen X 18 last year to educate and motivate first time voters to turn out for 2018 mid-term elections and upcoming 2020 election. The young star created Yara's Club in partnership with The Young Women's Leadership Schools in NYC. She served as a spokesperson for DoSomething.Org and 3M's STEM campaign, which raised funds for classrooms in need of science and tech resources, and worked with the Obama White House around STEM initiatives.  Ms. Shahidi is an advocate for women's issues, including diversity in media, girls' education, and has worked with the United Nations Girl Up on global initiatives.  “I’m really excited about the opportunity to speak with Yara and introduce her to the NAMWOLF family,” stated Ms. Ford. “Yara exemplifies all that is possible from today’s young adults and it is a privilege to share her message with everyone attending the Annual Meeting,” added Ms. Ford.

“The team of Scharf Banks Marmor, NAMWOLF and Yara Shahidi made perfect sense to us,” stated Mr. Banks, “and we are thrilled to be part of what we know will be an inspiring afternoon.”

For more information on the NAMWOLF Annual Meeting, click here.