On March 11, 2020, the Seventh Circuit affirmed the dismissal of a putative $70 million Fourteenth Amendment “due process” class action lawsuit against the Sheriff of Cook County, who was represented by partner Stephanie Scharf and counsel George Sax.   Vargas v. Cook Cty. Sheriff’s Merit Bd. et al., Case No. 19-1686, 952 F.3d 871 (7th. Cir. 2020).  The case was filed by eight named plaintiffs, all Sheriff’s officers who sued to overturn disciplinary decisions that had been been imposed by the Cook County Sheriff's Merit Board.   Plaintiffs contended that members of the Merit Board had been deficiently appointed under Illinois law and that the agency was  “biased” against them as a result of the deficient appointments.

In affirming the District Court's dismissal of all federal claims, the Seventh Circuit concluded that neither “bias” nor “violation of state law” concerning agency appointments is “actionable under” the Fourteenth Amendment “as a deprivation of due process,” and that plaintiffs’ exclusive remedies, if any, lie in state court.

The Seventh Circuit also held that three of the eight plaintiffs cannot challenge their dismissal in any state or federal court, either because they had permanently discharged their claim in bankruptcy or had previously challenged their disciplinary decisions without appealing the decisions against them.

The Seventh Circuit opinion was written by Judge Sykes, and the panel also included Judges Bauer and Easterbrook.

Stephanie Scharf  orally argued the case before the Seventh Circuit, with George Sax as second chair.   The Seventh Circuit  opinion is available here.  For the Firm’s trial court win on March 29, 2019, see:  https://www.scharfbanks.com/who-we-are/news/scharf-banks-marmor-defeats-federal-70-million-civil-rights-class-action-against

To read the article about the case in the Cook County Record, click here. 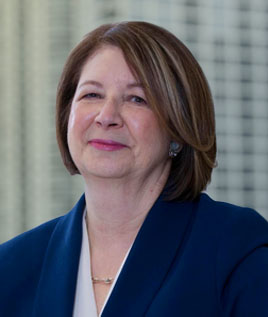 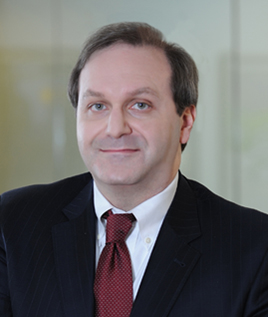